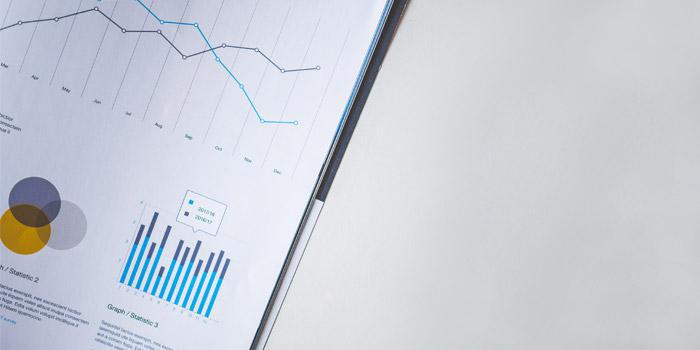 
Cesena, 28th September 2018 - PLT energia SpA, an Italian industrial holding operating in the renewable energy market, announces that the Board of Directors, meeting today, has approved the half-year consolidated results at June 30th, 2018.
The half-year results show an improvement of the main profitability indicators compared to the previous semester.
Pierluigi Tortora, CEO of PLT energia SpA, commented: "The results of the first half of the year fully reflect the earning capacity of the remarkable investments made by the Group in the last few years and, in the meanwhile, they bring out the the capital strengthening of PLT energia SpA, placing the company among the first companies listed on the AIM segment in terms of EBITDA, Net result, Invested capital and Equity. The implemented business model will encourage the growth and the efficiency for the years to come, both in terms of production capacity and sale of electricity to the retail market fully in line with the environmental sustainability message promoted by the recent- adopted national energy strategy".