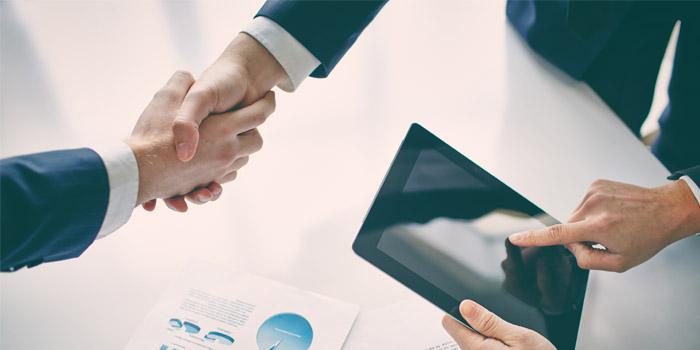 27 Dec, 2017 | Company News
PLT energia acquires from Podini Holding the portfolio of wind farm in operation for 81 MW adn photovoltaic plant for 1 MW
Cesena, December 27th, 2017 - PLT energia S.p.A., an Italian industrial holding company operating in the field of renewable energies market, announces the acquisition from the Company Podini Holding S.p.A. of the 100% of shares of the subsidiaries owners of a portfolio of wind farms in operation in Puglia and Abruzzo regions and in particular Windsol S.r.l. owner of two wind farms, respectively of an installed capacity equal to 8 MW and 28 MW, Pescina Wind S.r.l. owner of a wind farm of 16 MW, Wind Turbines Engineering S.r.l. owner of a wind farm of 12 MW and Eolica Pietramontecorvino S.r.l. owner of a wind farm of 17 MW and of a photovoltaic plant of 1 MW.
The transaction, with a total value of 80 million Euro, provided for the reimbursement of shareholders' loans existing in the acquired SPVs' and the takeover by PLT energia in the financial documentation relating to the outstanding loans in the four SPVs', originally granted by various pools of banks and Cassa Depositi e Prestiti, for an overall residual debt amount of about 52 million Euro.
The transaction brings the overall installed capacity owned by PLT energia to 216 MW, of which 203 MW wind capacity, and will allow a Group EBITDA increase of about 14 million Euro.
Pierluigi Tortora, PLT energia S.p.A. CEO, commented: "With the acquisition on the secondary market of the Podini Group's plants, PLT energia makes its growth strategy faster and more effective and, together with the further investments planned in green field plants, consolidates the Group's track record by increasing, thanks to the integration on the whole supply chain, its efficiency and profitability.
The transaction will also allow the Group to strengthen, through its subsidiary PLT puregreen S.p.A., its role in selling electric energy to the final customer, thanks to the production, starting from 2018, of over 400 GWh of green energy per year, as well as to support the already considerable growth expected in the current year and finally to take full advantage from the challenge of the complete liberalization of the sector, expected to start in July 2019".