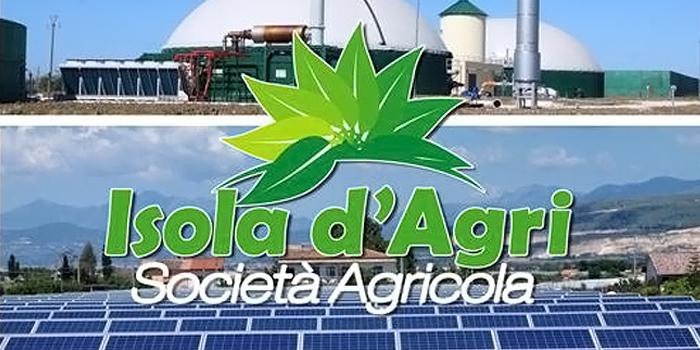 10 Dec, 2014 | Installations
PLT energia acquires 100% of Isola d'Agri
The 2 MW of installed power of Isola d’Agri, company that owns a photovoltaic and a biogas plant, will increase the Group revenues of more than 1 million Euro and the EBITDA of around 500 Thousand Euro.

Milan, 10th December 2014 – PLT energia SpA announces to have acquired the 50% of share capital of Isola d’Agri, a company already owned for the 50% by the Group and holder of a biogas and a photovoltaic plant, both in the municipality of Eboli (SA), for an overall installed capacity of 2 MW.

The operation, in line with the strategic objectives of Group growth, allows PLT energia to acquire the exclusive control of Isola d’Agri increasing of 1 additional MW the installed overall capacity competence of the Group, with an annual increase of revenues of more than 1 million Euro and of EBITDA of around 500 thousand Euro.

PLT energia has thus refined the agreements of consolidation of the company, bringing its share to 100%, following the commissioning at full speed of Isola d’Agri plants in the current exercise, in line with objectives previously planned.

The management and full service maintenance of both plants is committed to PLT engineering Srl, company of the Group, that optimise the activities and the industrial synergies.